AusCERT has seen direct evidence of malicious emails being sent via WeTransfer, as part of an ongoing campaign affecting Australian organisations. We have summarised our findings and provided advice, which can be found at the end of this post.

WeTransfer is a legitimate file-hosting service with a simple business model: users can upload a file, enter a recipient email address, and enter a sender email address. The uploaded file will be sent to the recipient with an explanatory email template, and the sender will also receive an email receipt.

However, WeTransfer perform minimal validation on email addresses provided by users, which is a major security hole. By default, users may enter any sender address. The WeTransfer FAQ makes it clear that they allow address spoofing on purpose:

“Our ease of use is a core value, that’s why we allow our users to enter any email address they want. This sometimes has the effect you are experiencing, where someone else uses your email address. Most likely even by mistake!” 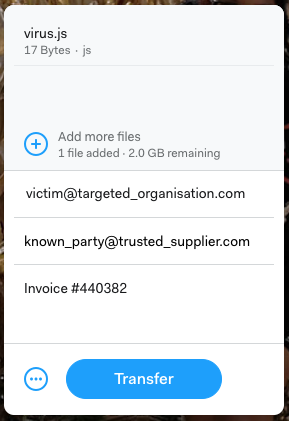 This will send a legitimate-looking file transfer email to both parties, using WeTransfer’s branding and legitimate email headers. 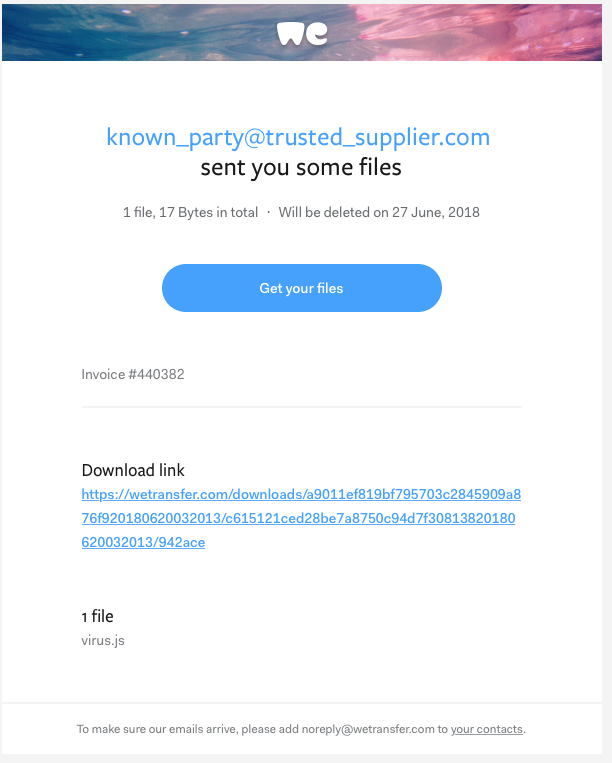 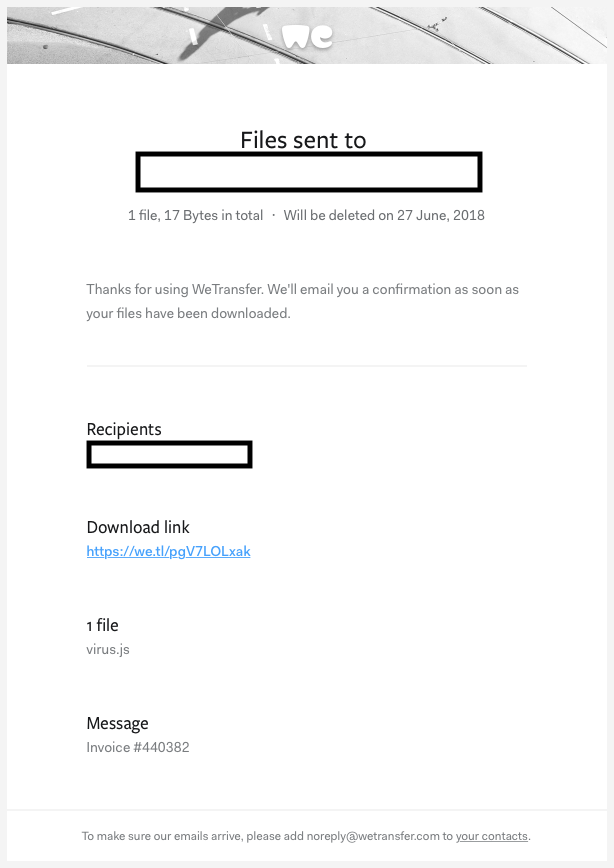 This means that WeTransfer is allowing targeted phishing and malspam emails to be delivered, based on the strength of their own brand.

This vulnerability, and others, have been known for months.

When AusCERT contacted WeTransfer to report this security hole, we received a response, the gist of which was:

This is inadequate, for the following reasons: 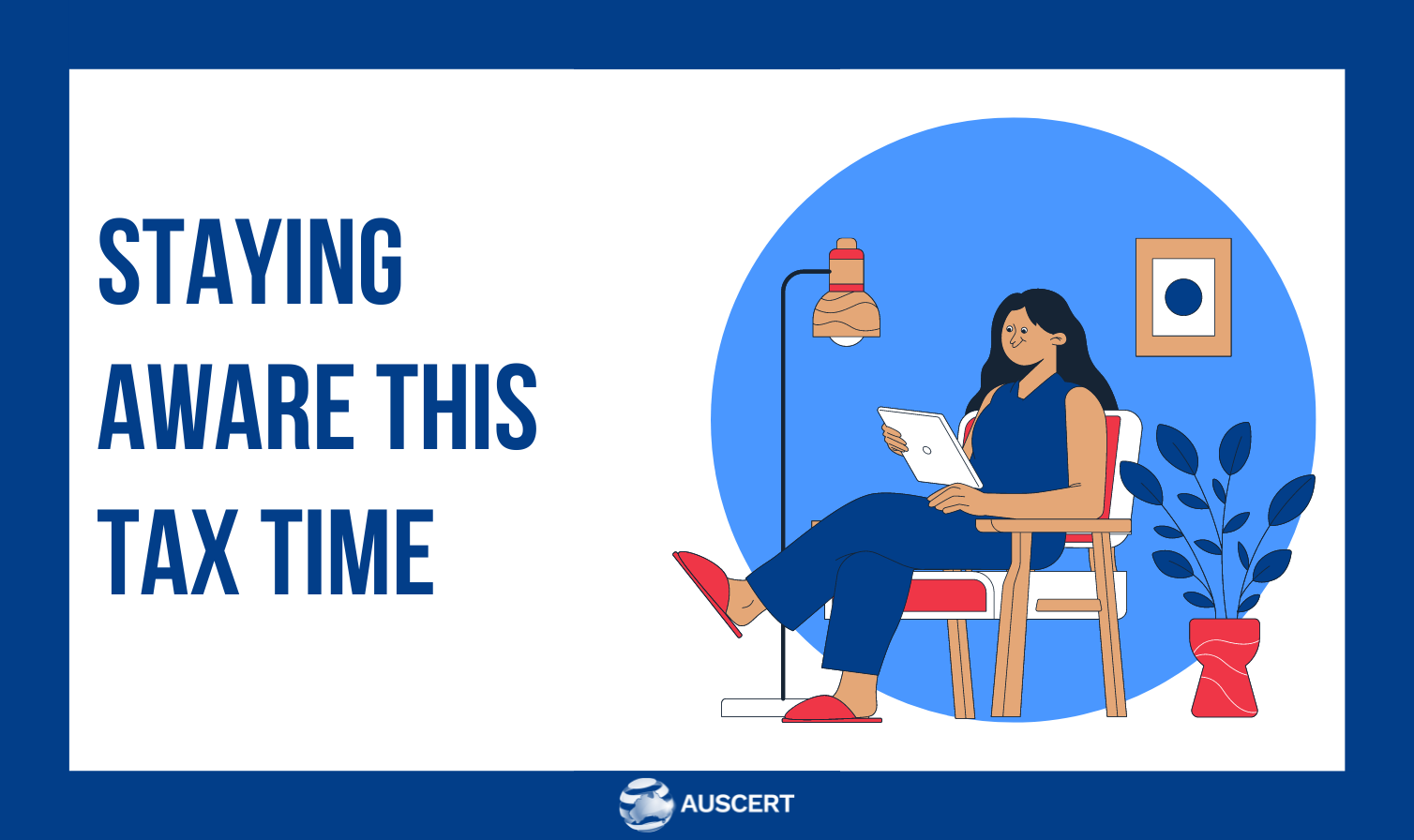 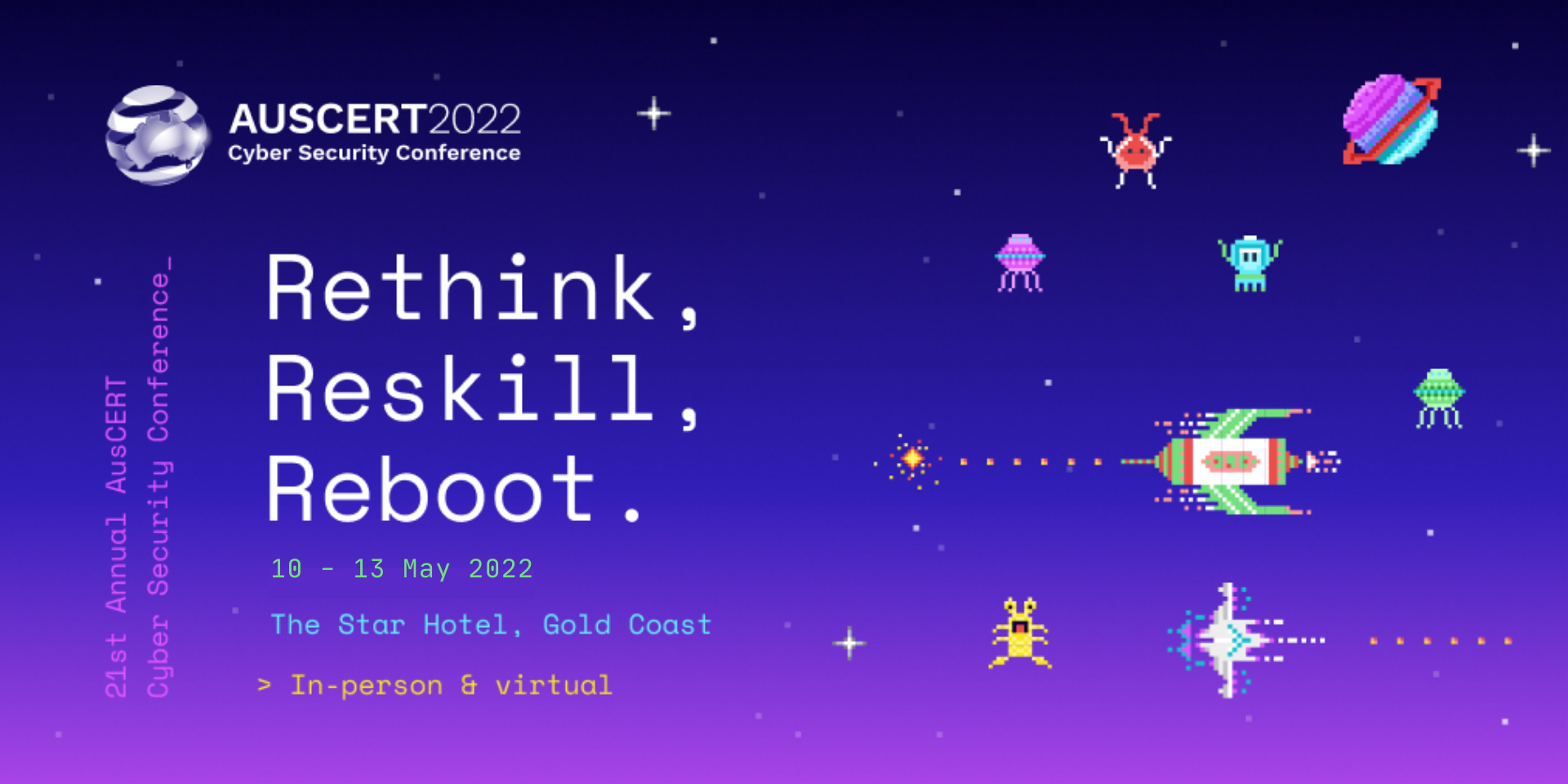 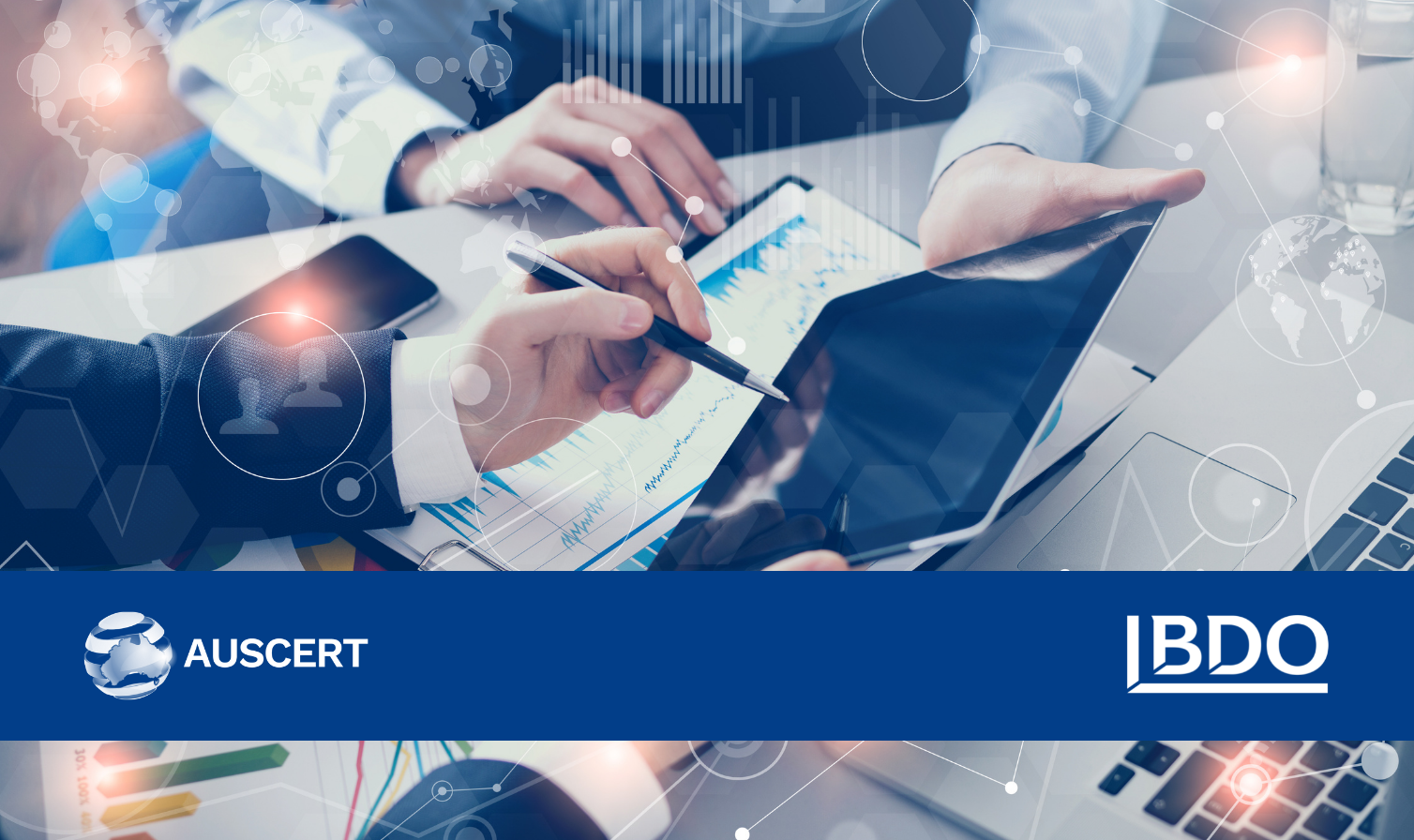 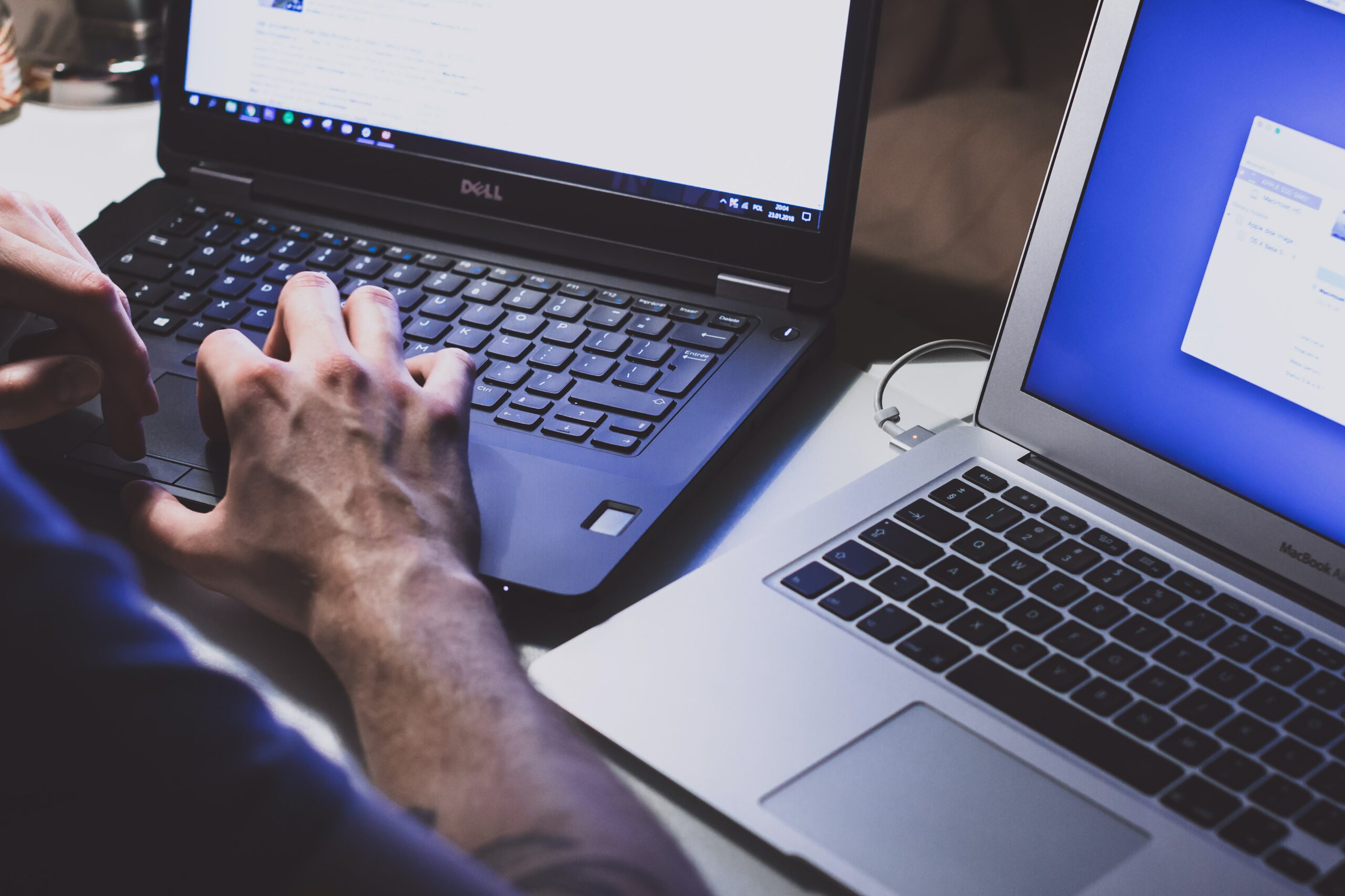