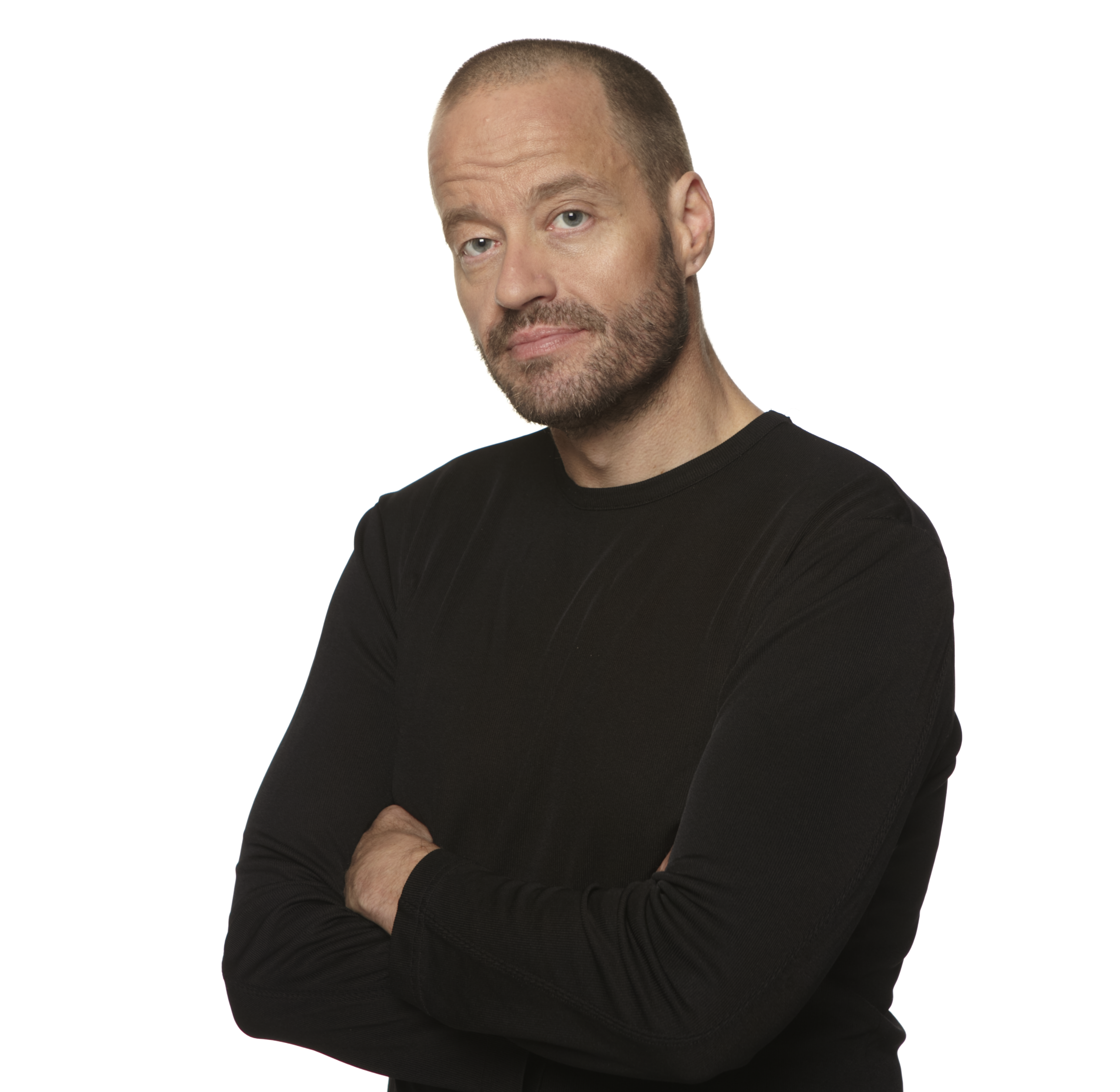 Prior to the AusCERT2020 Conference, we caught up with Adam Spencer to chat about his involvement with the conference, and hear his thoughts around cyber security and observations on the year of 2020.

Can you start by telling us about your professional career?

I could say lawyer and mathematician, although neither of those career paths really worked out. I am probably better to lead with stand-up comedian, from where I then stumbled into the world of radio and television where I continue to be thoroughly unprofessional.

I have also written and co-written approximately ten different books trying to popularise mathematics. These are written for people who do really get mathematics and have a talent for it and want to get better at it. When writing, I’ve had the pleasure of reaching out to smart, switched on nerdy kids from about the age 12 and above—and I absolutely love it.

You are a self-confessed lifelong number nerd. What is your favourite number?

It was from here that I started to get the concept of prime numbers and composite numbers just from breaking down the number four. I have now been fascinated by multiples of four for the rest of my life. For example, if we were to go for a drive and you turned the volume up to 31, I would need to change it to 32 so it could be a multiple of four.

How do numbers and maths play a role in cyber security?

The basis of all computing and code of any sort is beautifully mathematical. I was lucky enough to interview Steve Wozniak who wrote the original Apple Source Code, back when it was just ones and zeros. Now, I’m not a specialist in that field, but from what I understand, no one has ever found a single error in Wozniak’s original programming and coding. Which is beyond belief for something as complicated as that not to have mistypes. The genius that underpins a system like that is incredible.

Furthermore, the basis of the systems that we use to exchange credit card details online and not being hacked by a third party through the RSA algorithm, is just beautifully mathematical. Cyber security is a great example of how maths is still relevant. Mathematics permeates everything and we are just blissfully unaware.

You have been part of the AusCERT conference for a few years now. What is it that first prompted you to be a part of it?

The thing that I enjoy about my line of work as a professional MC and facilitator is that I’m rarely the smartest guy in the room on any given topic. But to learn anything, you need to expose yourself to the absolute best people in those fields. I’m a strong believer that if you speak to those passionate and informed about something, almost any topic can be interesting.

For almost a decade I have been able to surround myself with people who are the best in the business (of Cyber Security) and hear about what’s on their mind about the cutting edge trends is incredible.

I remember first hearing mutterings about ransomware in the AusCERT community years ago, and now it’s something that people have to deal with all the time. I feel like I am in the presence of people who really understand cyber security and having discussions that are ahead of the general population, is just so exciting.

Tell me about your most recent book, Numberland.

I filled it with a bunch of stuff that blew my mind at the time. Looking back at it, I think I can best describe it as a compilation of stuff that I hope intrigues the ‘number curious’ amongst us.

For AusCERT members who are interested in my book, they can use the promo code ‘HOME’ to receive 20% off. Visit adamspencer.com.au to grab a signed copy.

Do you have any advice for someone who is passionate about maths or cyber security?

Mathematicians will build this century—this is the century that will be built on ones and zeros. I think of many cyber security experts as mathematicians. So, for people with a passion in the area of cyber security, coding, app design, software, or statistics will have a role to play in building our future. It has never made more sense to find your passion in mathematics or cyber security, and take whatever skillset you have and maximise it.

For young people coming out of high school and into the job market, my advice would be, if you can show that you have experience and knowledge in Mathematics, you’ll end up writing your own cheques in the workplace. There is no denying that mathematical thinking is going to underpin and build this century.